Benefits of a Renewable Energy Investment

The Nova Scotia Department of Energy noted the numerous benefits to investing in a community-owned company with ComFIT approvals. 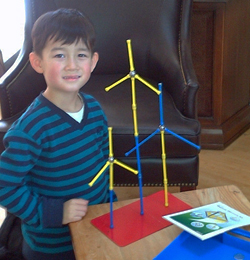 Upon receiving a non-objection from the NS Securities Commission each year, NWF conducted an offering of shares for sale in 2011, 2012, 2013, and 2014 to raise capital for the construction of its Avondale project, and in 2016 and 2017 for Fitzpatrick Mtn Project's construction. The funds raised in its 2006 and 2007 share sales were invested in other Nova Scotia renewable energy companies several of which now pay annual dividends. As a result of the share sales, NWF has 123 shareholder owners, has completed construction of its two shareholder owned COMFIT projects, and so does not anticipate an offering of shares in the near future.

Some NWF shareholders chose to place their shares in a Registered Retirement Savings Plan (RRSP). RRSP accounts are able to be opened with any accepting financial institution, but the shares need to be acceptable to the specific institution.

NWF has an arrangement with the Canadian Worker Cooperative Federation (CWCF) for the holding of a RRSP account containing NS CEDIF shares. The annual fee paid to CWCF is considerably lower than some other institutions; the fee is collected by NWF. The shares in a RRSP at CWCF must be removed before the end of age 71, but they can remain in NWF to collect annual dividends directly.